This is a sequel to “Mommy Fucks all Your BBC Friends”;
Custom request from client:
The video was mommy telling her son about how she fucks her son’s black friends. For this audio clip I want this fantasy to be actualized. The “friends” team up with mom to bully and cuckold her son. Everyone is rude to the son in this scenerio. Again for me, focus on the dialogue and not necessarily the sex(although it is important), I love the whole racial kink element of this roleplay. Key phrase:black cock/bbc, white slut, mommy,
Mommy tells her son that his friends told her that they’ll be arriving soon for the sleepover. Except he didn’t know that his friends were having a sleepover. Mommy giggles and tells him that he’ll find out soon enough. His BBC friends are greeted by mommy and she is overwhelmed by how touchy they are with her. She invites them inside to sit down. Her son asks her to go grab some snacks for them and the guys, and she responds by telling him that she isn’t leaving; and that if anyone is leaving, it will be him. She responds to his confusion by telling him that him friends are here for the sleepover with HER and that they could give a fuck about him.
She responds by telling HIM to take her car keys and go get some them some lube from the drug store, she needs to get her guests settled. [Pause to show passage of time]. As the son arrives back at his house audible kissing can be heard(one of his friends is kissing his mother). Mom asks his son what the fuck he thinks he is staring at. What happened before was a one time thing, now leave me alone unless your friends to kiss your ass.
[ Mom aside to friends]: What? You want him to stay? [Mom to son]: okay, but you have to do whatever they say. Mom tells her son that they want him to take off her clothing, and strip himself nude. [son complies]
While nude, mommy proceeds to give her son a body tour, describing her thick white body, large tits, and round plump ass. After she finishes describing exactly why her son would want to fuck her, he tells him that her body isn’t meant for pasty white nerds like him— it was made for BBC. She was meant to be bred by BBC. A loser like him wouldn’t know what to do with her! Mommy tells him to sit down and watch
Mom spits in her sons face, and says that her spit is the closest thing he is going to get to being in mommy’s mouth. She is going to make her loser cuck son watch her fuck black men. She roughly sucks their dicks while cuckolding her son, lots of verbal humiliation and rudeness. Eventually she tells him that they are coming in her mouth. Mom commands her son to come over to her. She tells him, that he is going to clean the cum out of her mouth before deeply kissing him[audibly].
Mom tells him that his friends don’t want him in the room anymore and to go stand outside. She loudly fucks his friends as she moans and screams in pleasure. Eventually she invites him back into the room and tells him to stare at her pussy, She humiliates him by telling him to look at the black cum dripping out of her fat pussy, and tells him he could never do that to her while telling him how black cock is superior.
Mommy tells her that his friends want him to have sloppy seconds. They want to watch him squirm as he fucks his moms claimed pussy. She tells him not to worry about getting her pregnant, they’ve already filled her with enough cum to give her a black baby. Son fucks his mothers cummy pussy while she humiliates him, before eventually adding to the load deposit inside of her pussy.mommy 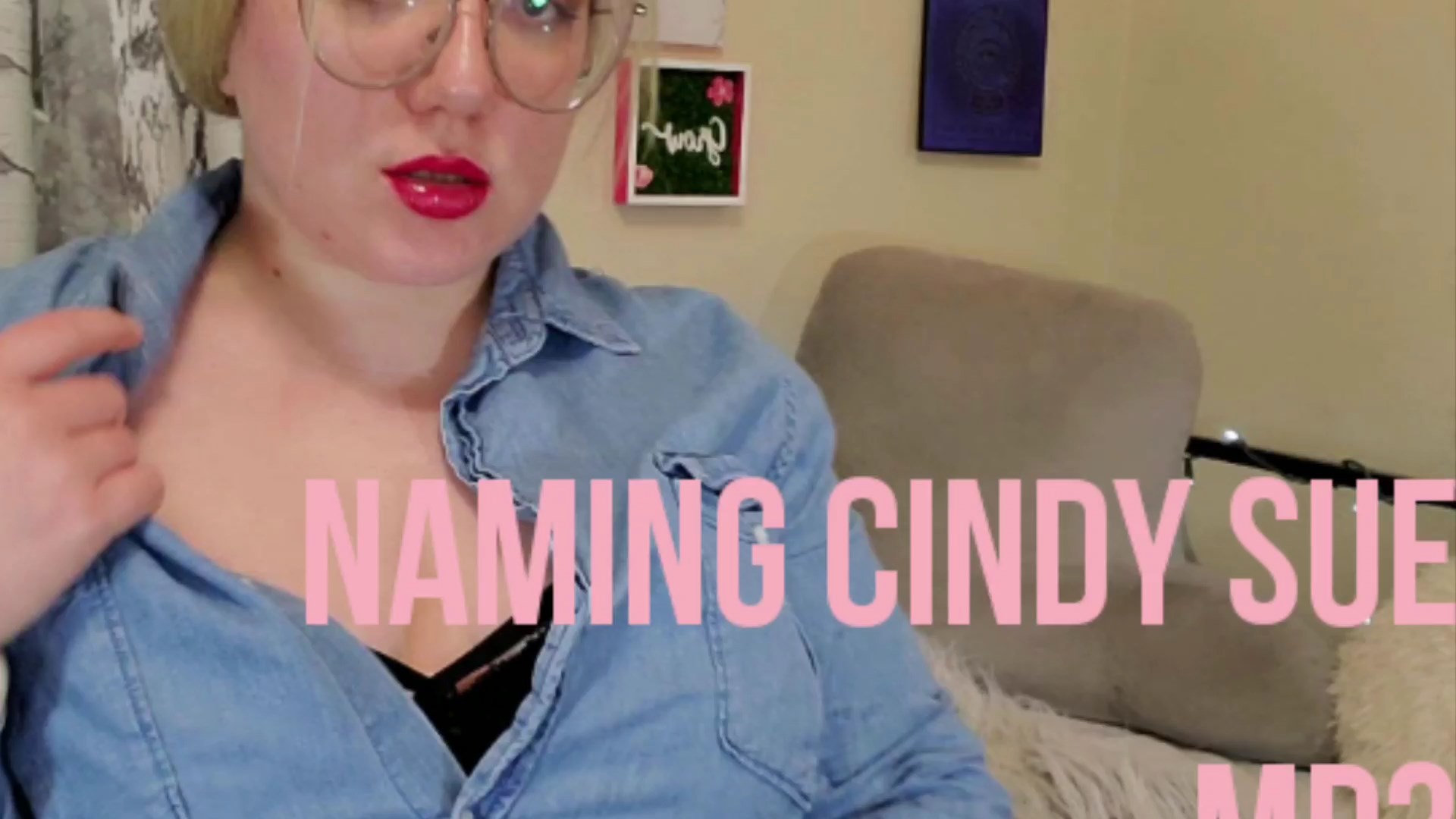 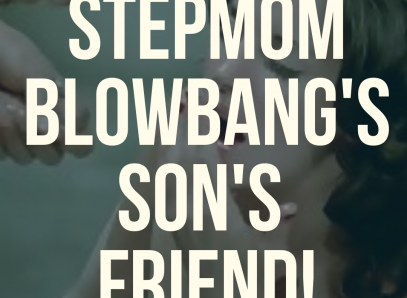 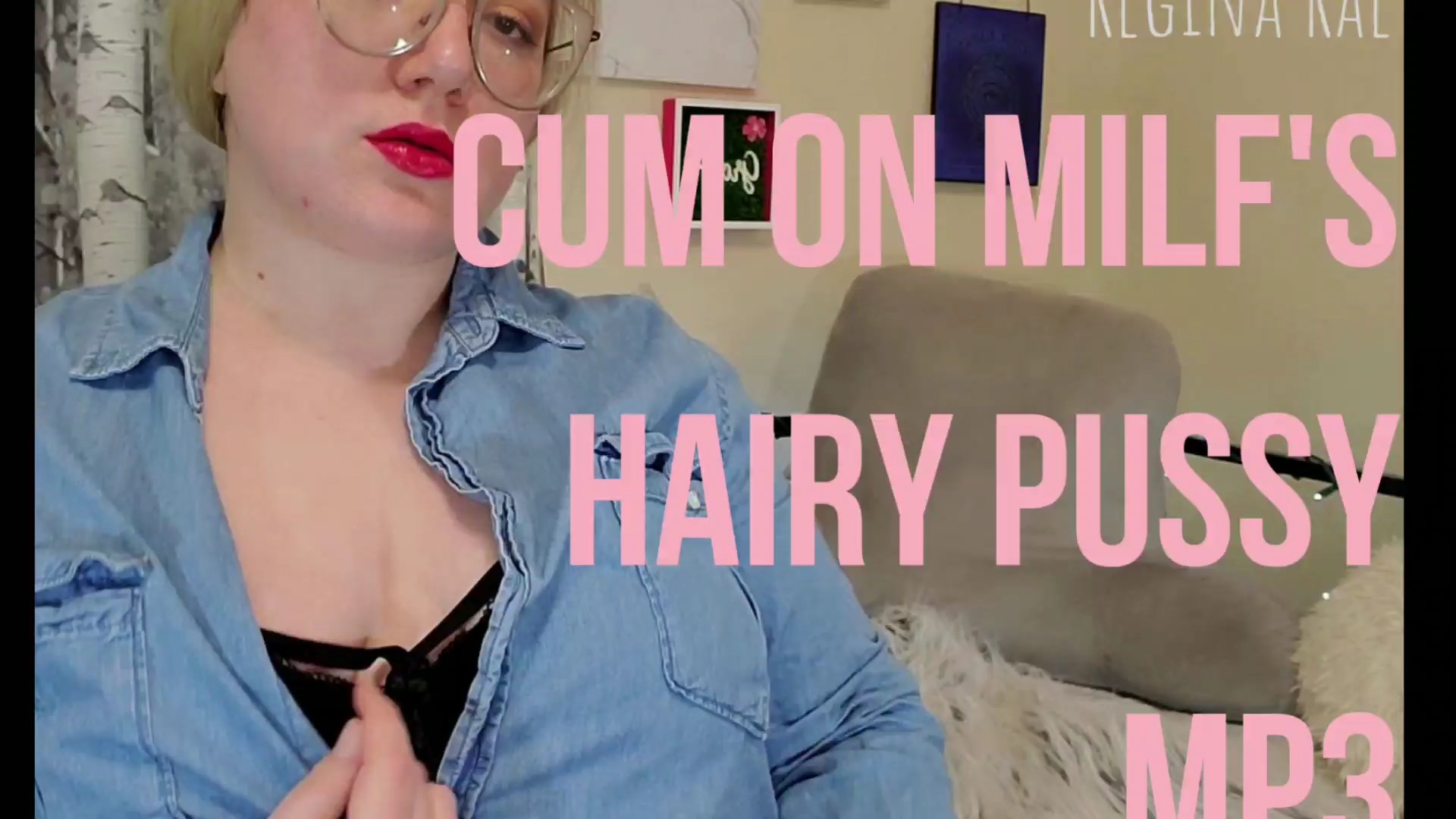 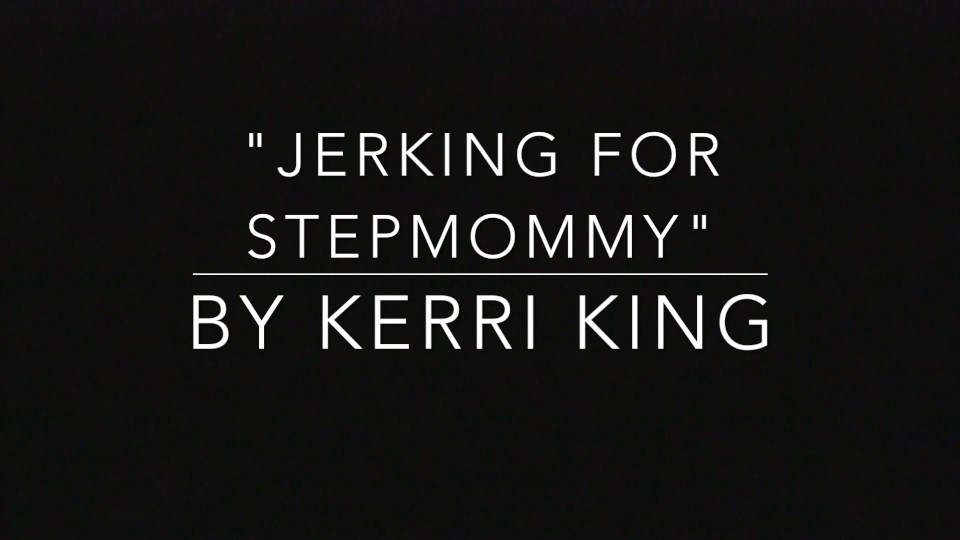 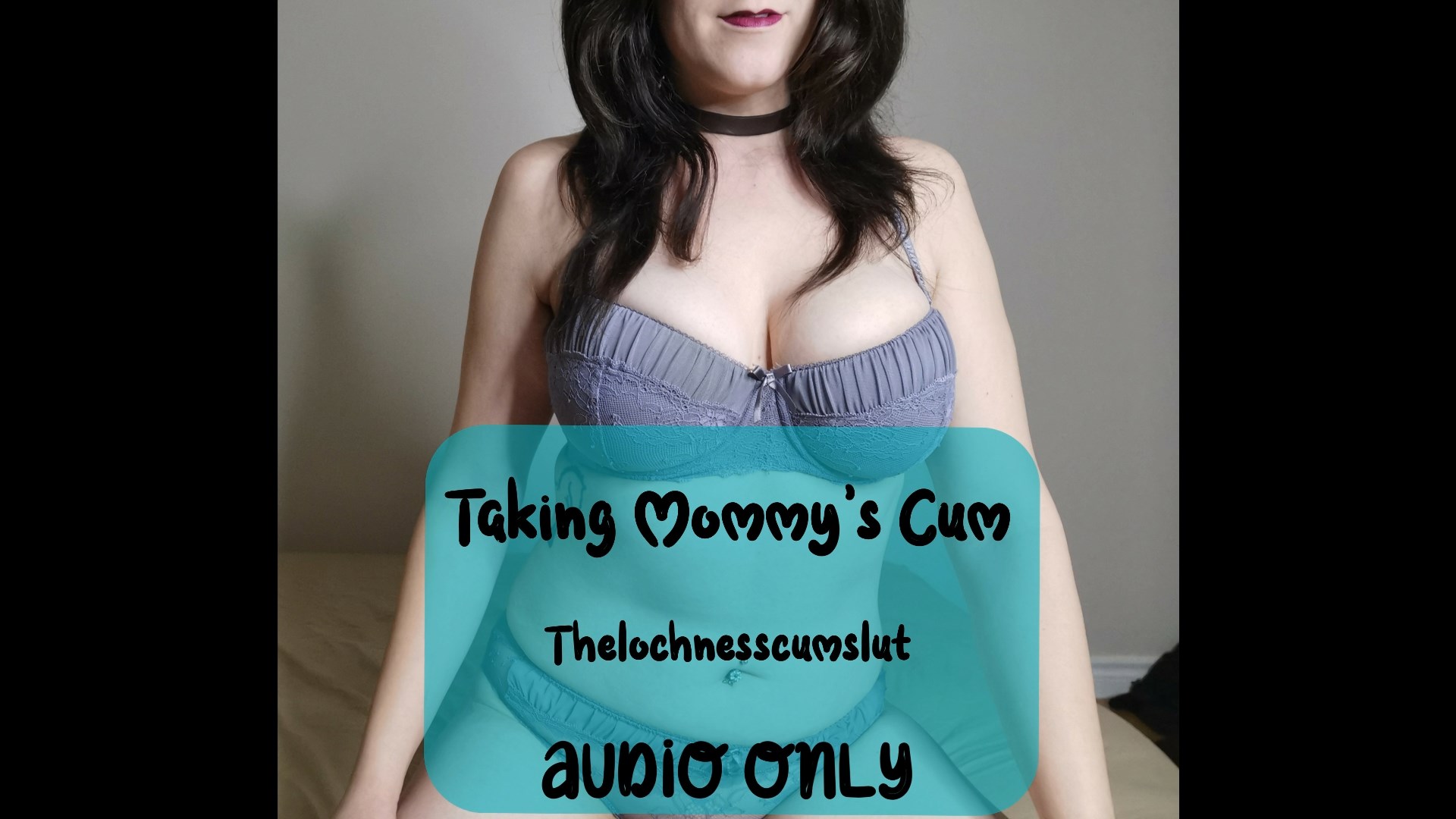 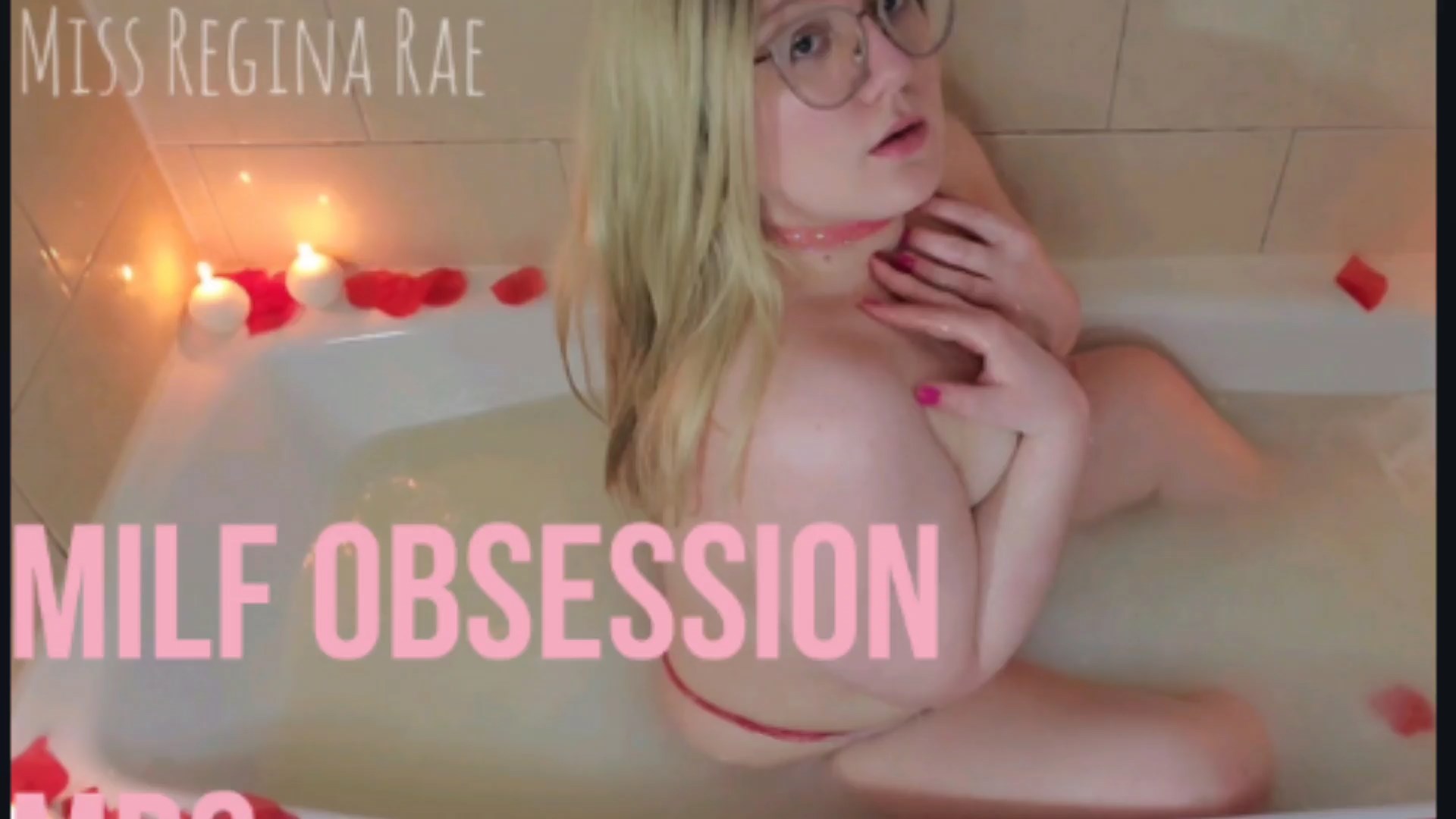 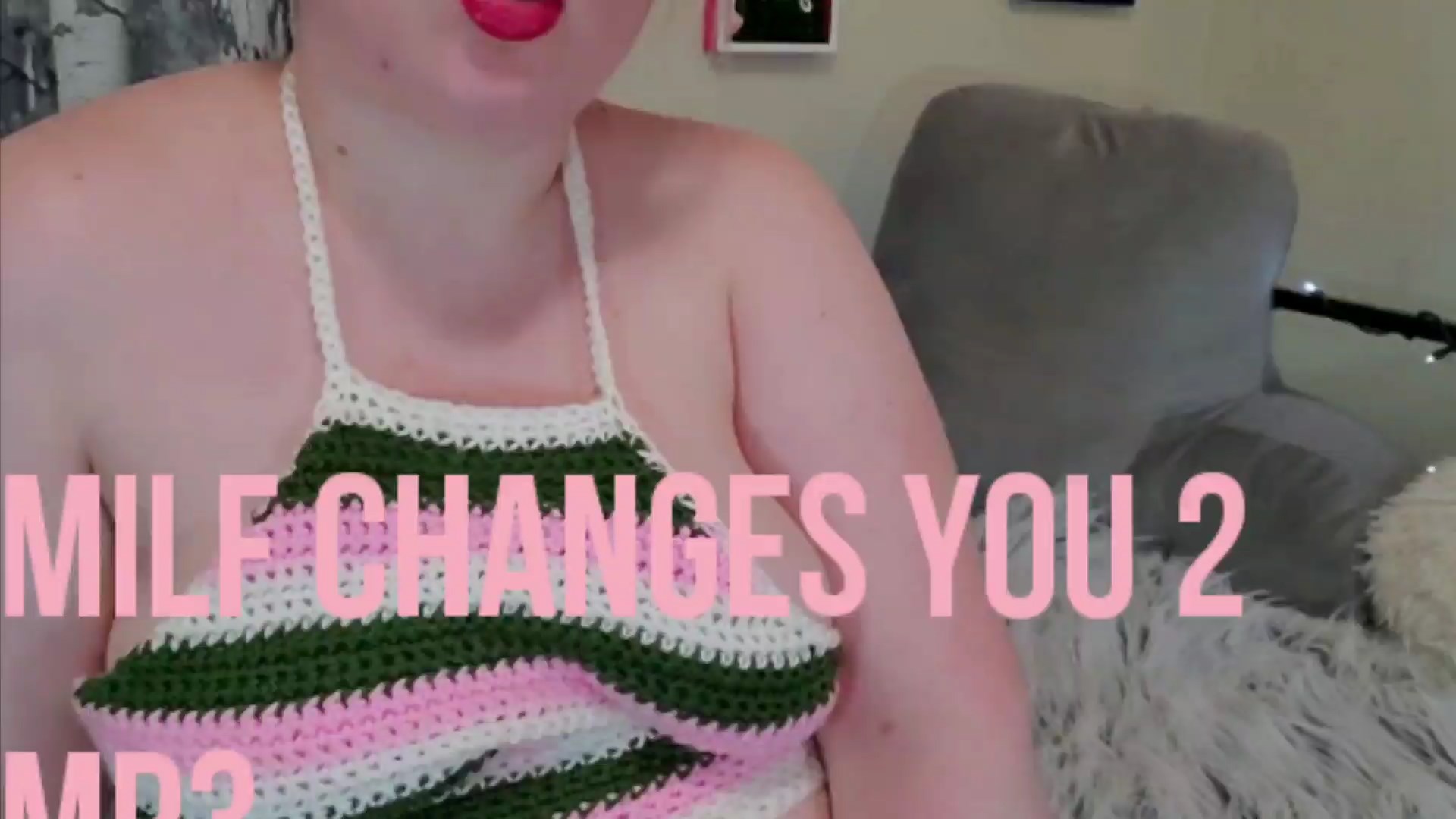