Crazy Christian Mom Teaches Son Sex Ed – 25:32 Wade has come home after his first semester away at college. He had never been away from home before and is excited to tell his mother all about college. Mom thought she had sent her son off to a reputable Christian college, but as she hears him talk about the girls he’s been spending time with, she soon realizes that they are nothing but whores trying to deflower her sweet son. She immediately takes him out of college and urges him to go into the seminary instead. It’s always been her dream to have her son as her pastor. Wade is so upset and disappointed with his mother. He can’t believe she doesn’t trust him. He was only curious about the girls, he promised her he didn’t do anything with them. Mom then realizes that she must educate her son about the evil’s of sex and masturbation. God only wants us to have sex to reproduce. Never for pleasure. And all clothes must be kept on. It’s a sin to lust after something. But Wade continues to press his mom with one question after another until she is so frustrated that she shows him her body. This makes Wade’s cock uncontrollably hard. He is confused. His mother has taught him that sex equals love, and he loves her so much. Why can’t they be together like Eve and her sons? He promises her that if he can just have one orgasm, it will be all that he needs to make it through the seminary, and then never again until he has a wife of his own to impregnate. Mom prays and prays for God’s advice until she receives a sign. God tells her that it is okay to give her son a handjob, but it’s not working. His penis won’t go down. She has no other choice but to let her son inside of her. 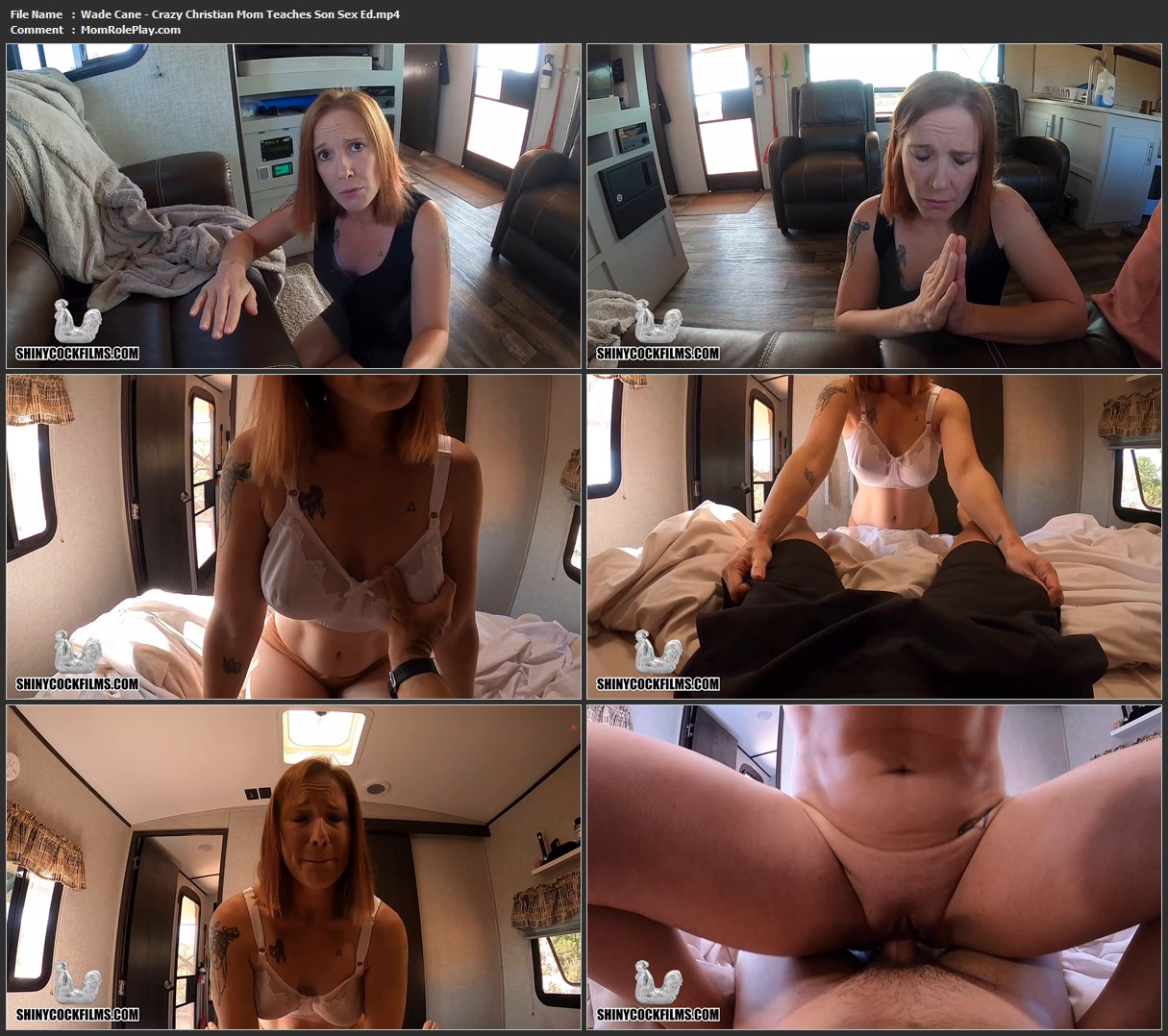 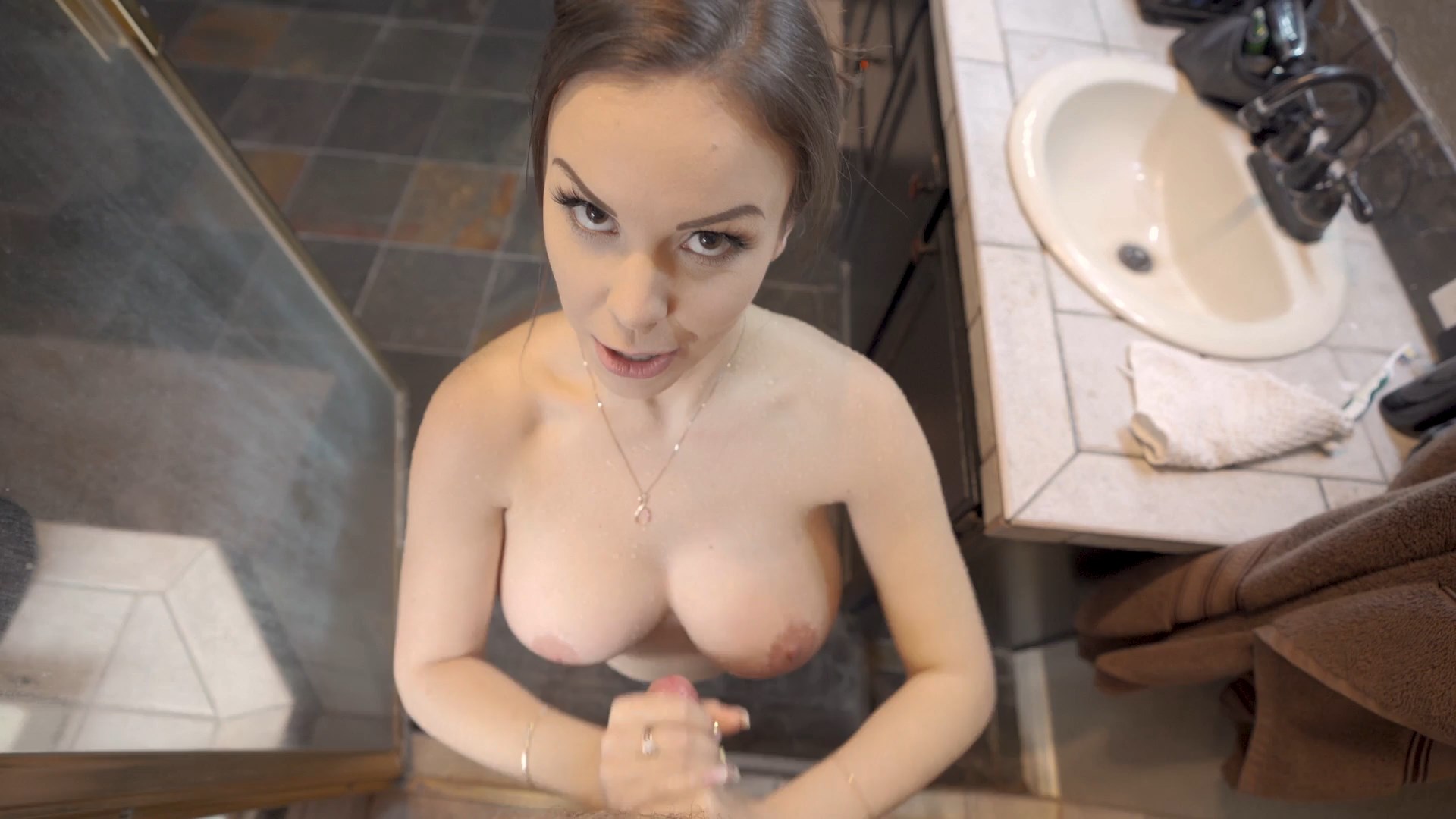 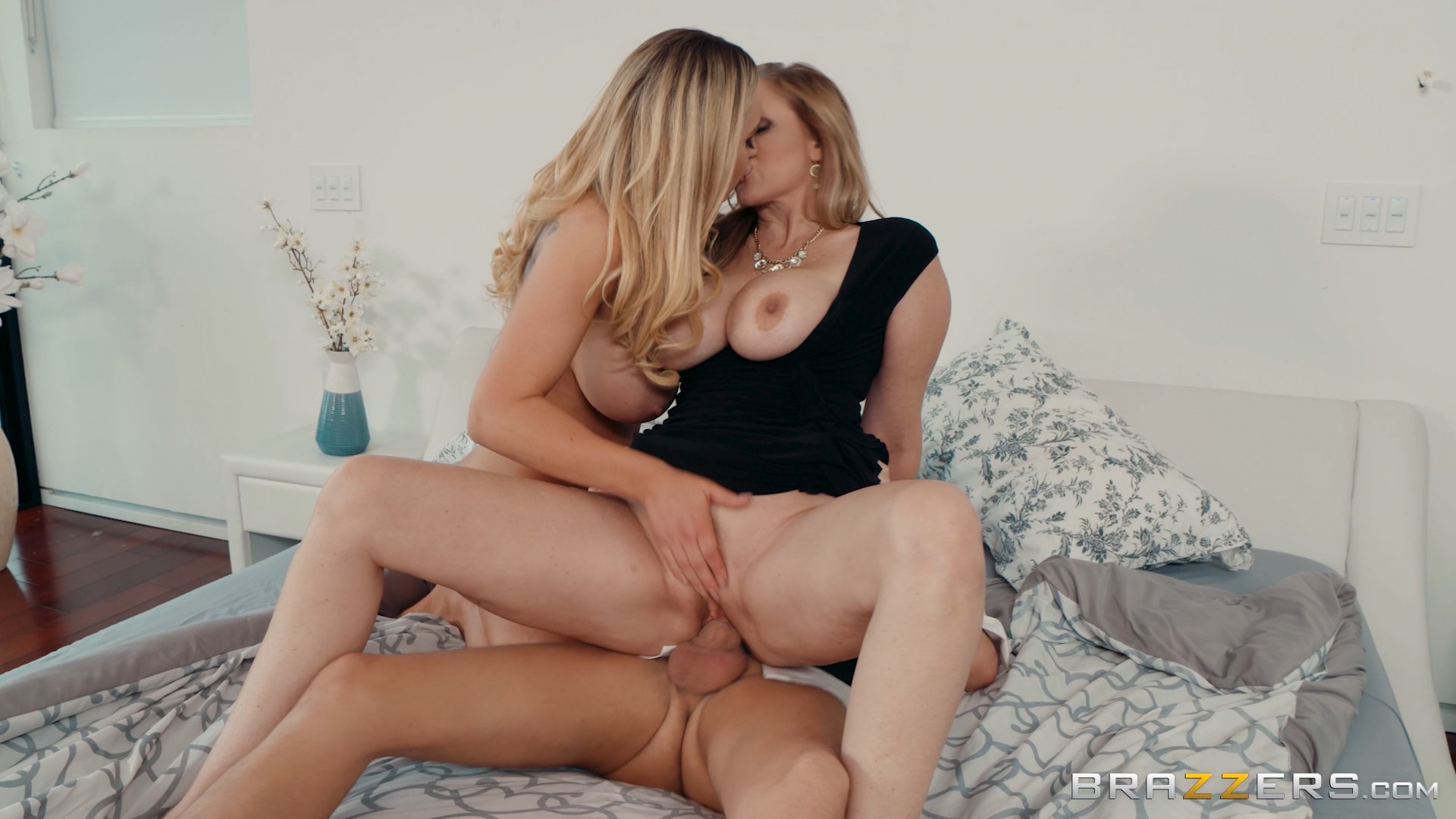 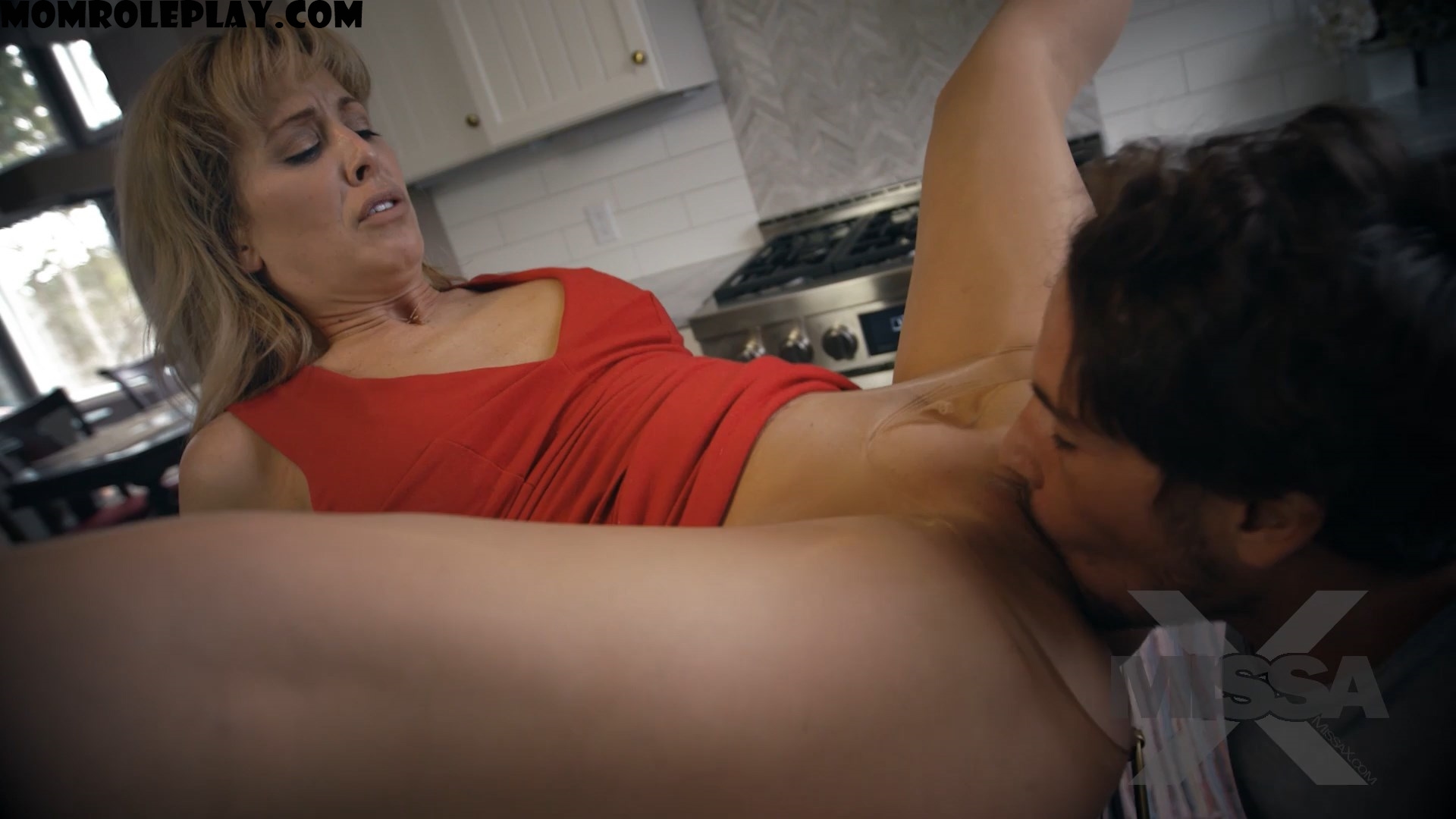 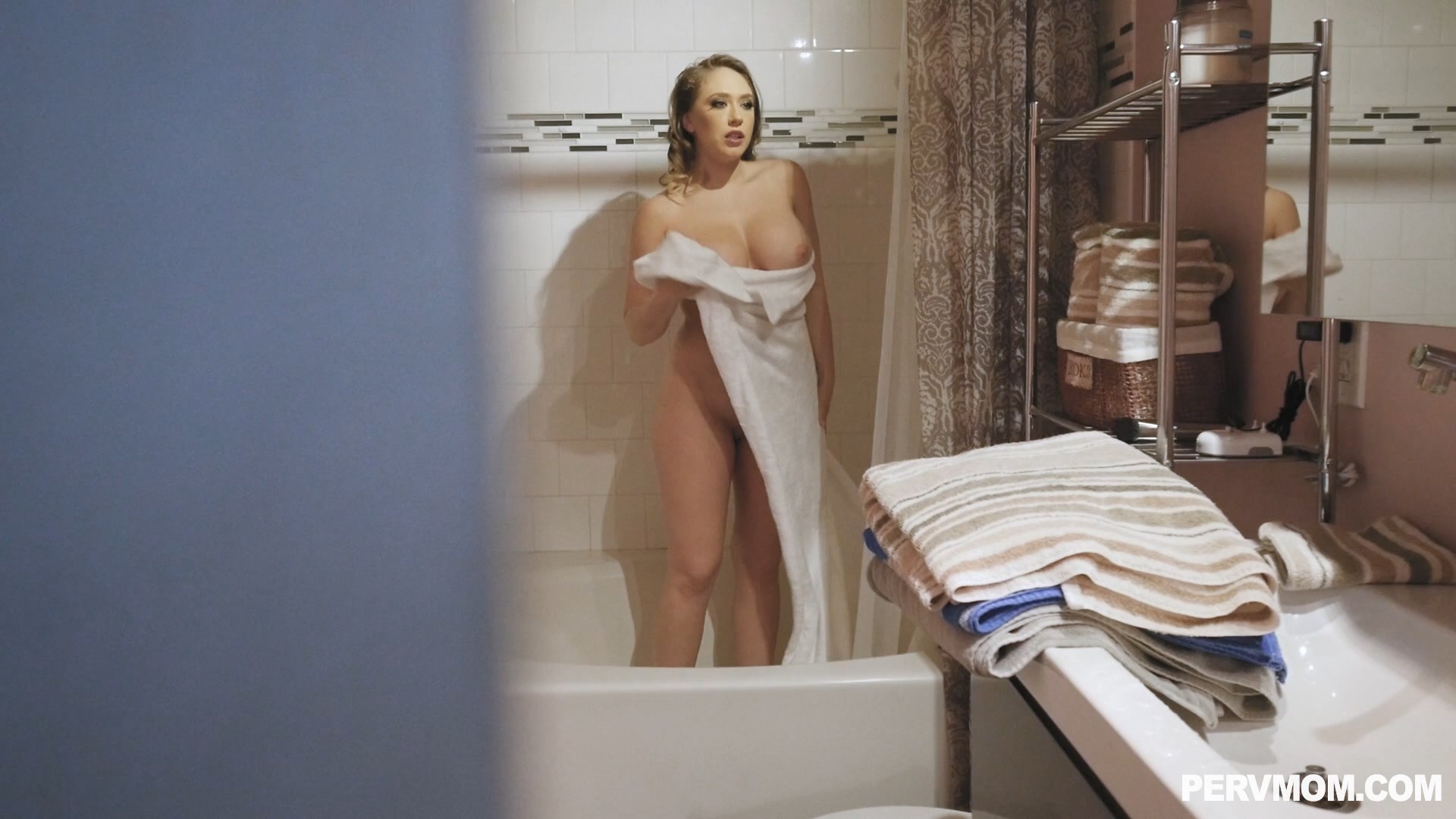 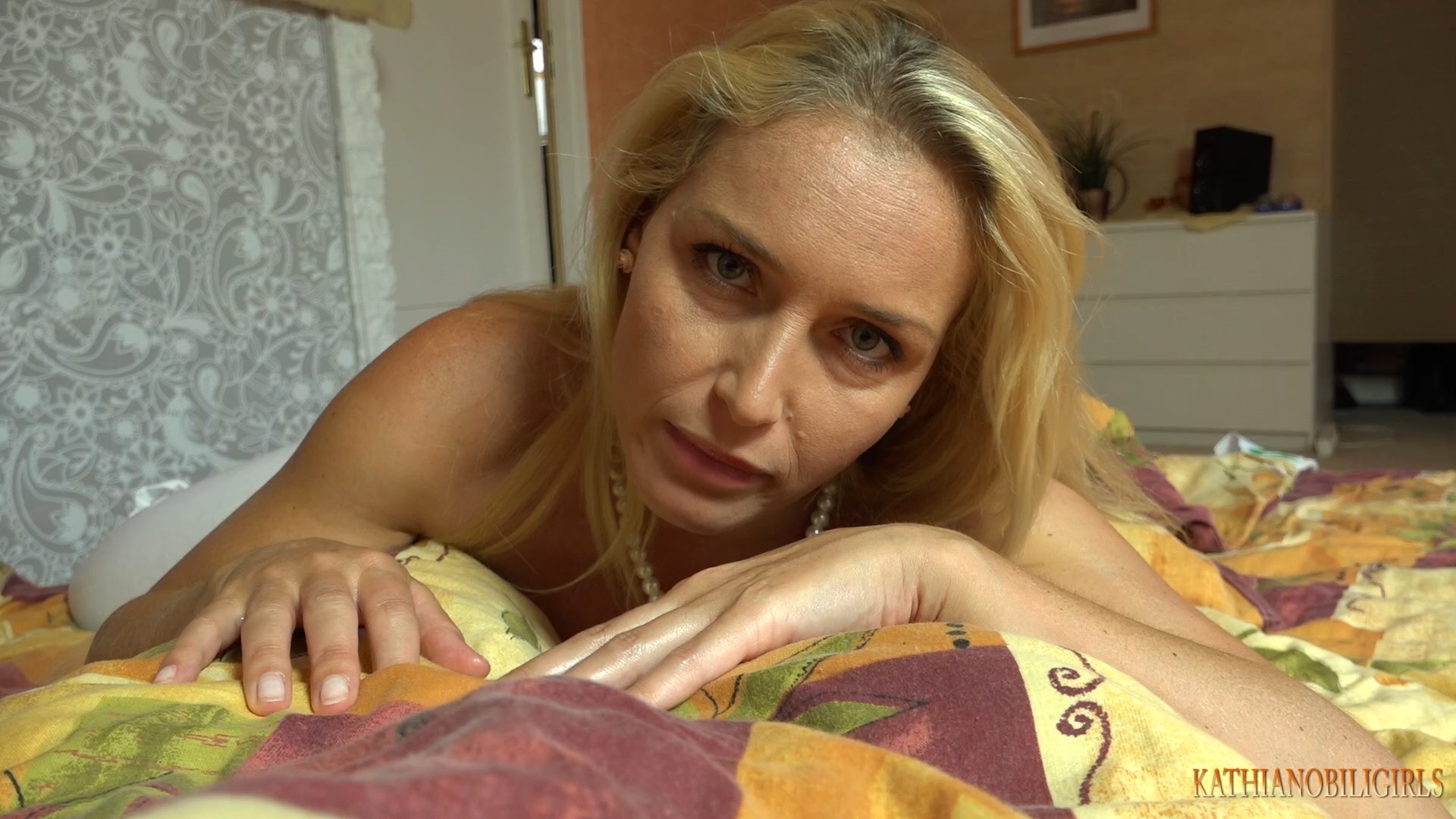 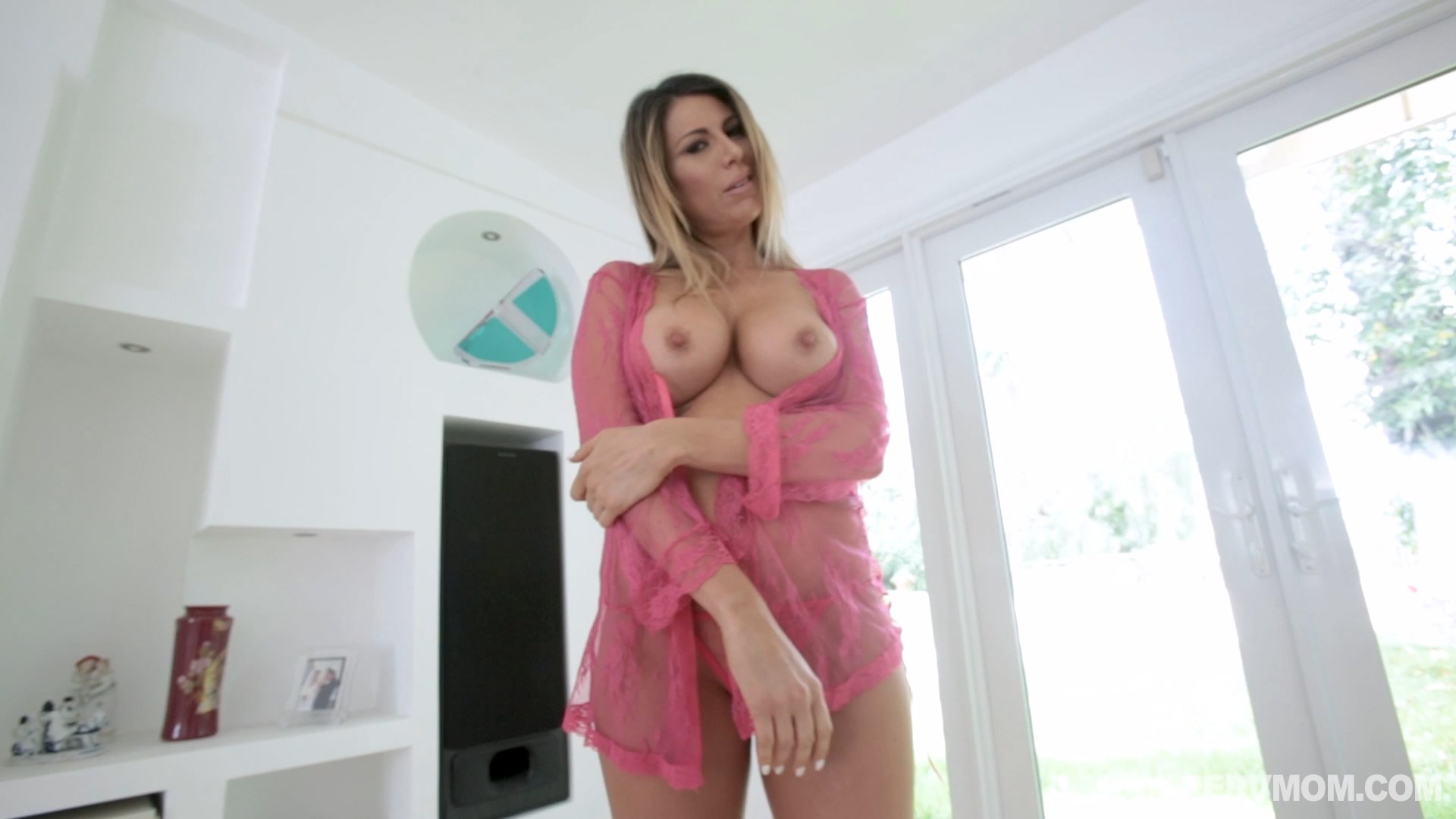